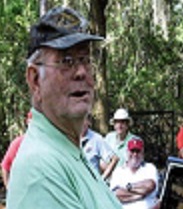 Billy joined Ridge Archers in the mid 1960’s. He was elected President in 1968. Billy served in other offices, committees and as board of directors after his term of president. Over the course of his membership, Billy helped build bow racks, tables and 8 archery ranges for Ridge and other archery clubs within the state. Billy was awarded the prestigious Dillard Bucklin Award for contributions to archery. In 2004, after the hurricanes, he not only helped rebuild our range, but also the one for Central Florida Bowhunters in Ft. Meade. An avid bow hunter, he enjoyed being outside. Sadly he is no longer with us, but his memory remains.

Membership Applications have been updated.  Pleas...

Are you ready to help us kick off our tournament s...

The 2020 Schedule has now been posted. Please go to the top of the page and click on the link. You’ll be able to print it out and mark your calendars. Hope to see you all real soon.

Lifetime Memberships were awarded to Ridge Members who have dedicated their lives to building our club and promoting our sport through hard work, long hours, and a heart for making Ridge Archers the respectable club that has lasted 60 years. We owe them so much, but more than anything, we owe it to these great people to keep Ridge Archers around for another 100 years. 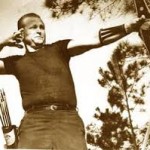 Mr. Gandy is a legend of our sport.  We are forever grateful to him for all he has given ...
Frank Gandy 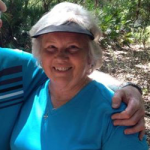 No one has given more of their heart to our club than Mrs. Ann Grimes.  We cannot thank h...
Ann Grimes 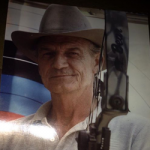 Although he's no longer with us, he's always remembered on the range through stories and f...
Donald Grimes 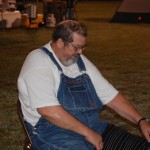 Ansel joined Ridge in the late 1960’s where he has held both office and board of directo...
Ansel Haney 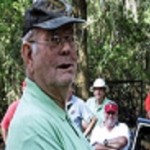 Billy joined Ridge Archers in the mid 1960’s. He was elected President in 1968. Billy ...
Billy Adams
View All Testimonails